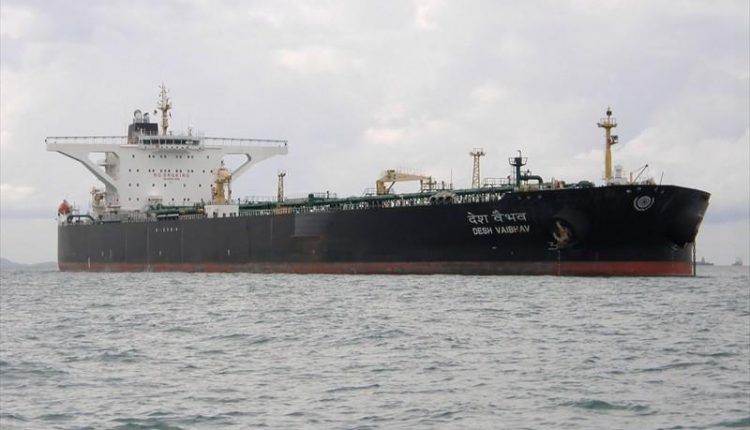 Shipping sources said the lifeboat had been lowered and rescue operations were underway for four crew members who had jumped into the water. Several supporting vessels were named as assisting the rescue operations: the Arva Spirit, the Jag Lavanya, the Desh Vishal, a unnamed Maersk container vessel, an Omani warship and the Iranian Navy.

The vessel was shown as not under command and unladen on S&P Global Platts trade flow software cFlow, with its intended destination as Fujairah.

“She is empty, [so] unlikely to have a spill,” said a VLCC owner.

According to shipping fixtures, the Desh Vaibhav had previously been chartered by Reliance to ship 270,000 mt of crude from the Persian Gulf on July 27, to Jamagar. The vessel was next to lift another 270,000 mt cargo of crude from Ras Tanura on August 15 to Kochi for BPCL, fixtures data showed.

Vessel owner Shipping Corporation of India was not immediately available when S&P Global Platts tried to contact the firm for comment.