Ports24.comJune 9, 2016Comments Off on US Destroyer Porter Docks in Bulgaria’s Varna 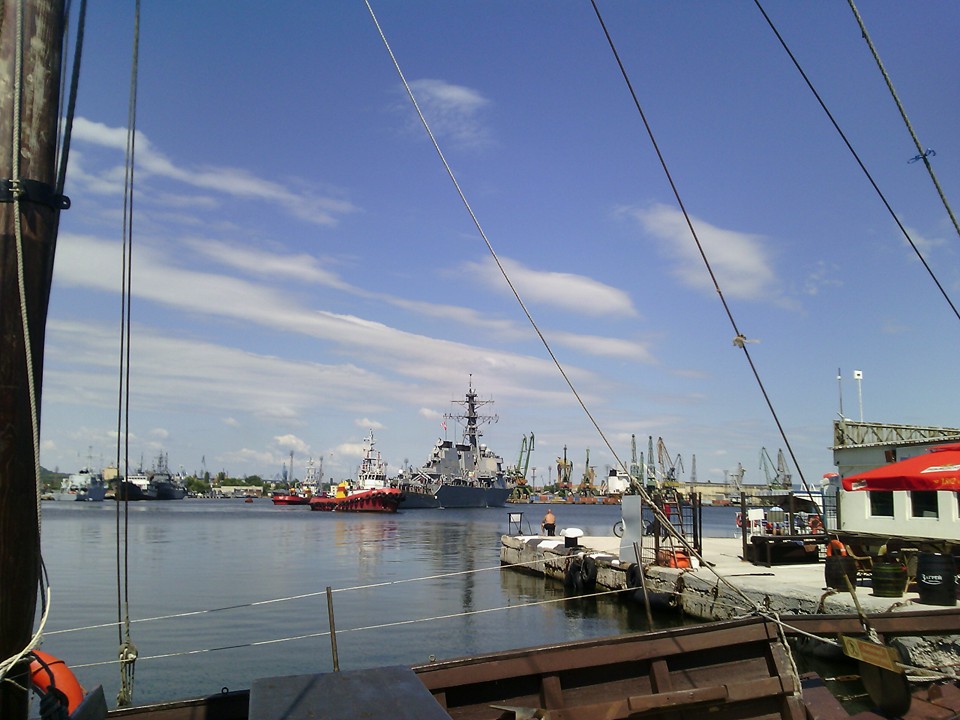 The guided-missile destroyer USS Porter has docked in the Bulgarian port of Varna for a scheduled port visit in an effort to strengthen ties between sailors of the United States and Bulgaria, the US Navy said in a press release on Wednesday.

Shortly before the arrival of the USS Porter, an anti-NATO placard was placed near the port. According to photographs posted on social media, the placard said, in Bulgarian, “NATO go home!” 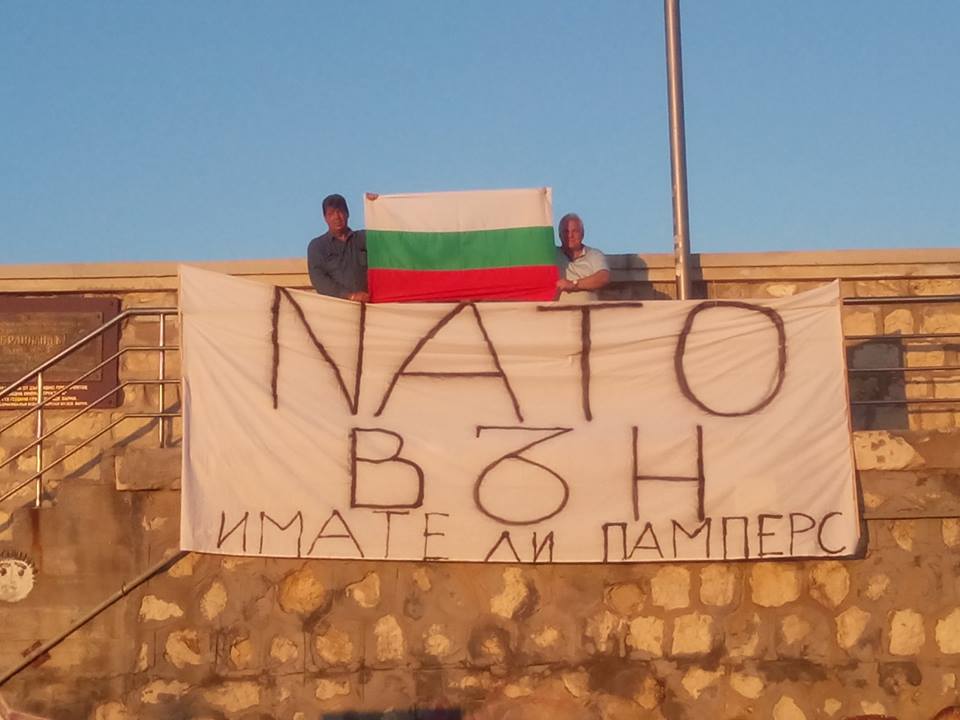 “Port visits like this one afford sailors from both Bulgaria and the United States the opportunity to strengthen our bonds, both personally and professionally, as we work toward mutual goals,” Porter commanding officer Cmdr. Andria Slough said in the release.

The US destroyer Porter entered the Black Sea on Monday for a series of drills with allies and forces of partner nations in what the United States called a routine deployment. The deployment is part of an operation named Atlantic Resolve, which supports NATO allies in Eastern Europe.

On 12 August 2012, Porter collided with MV Otowasan, a Japanese oil tanker, near the Strait of Hormuz. The collision ripped a 3 by 3 metres (9.8 ft × 9.8 ft) hole in the starboard side of the destroyer, forcing it to Jebel Ali, Dubai for repairs. No one on either ship was injured. Initially Naval Forces Central Command did not provide details about the collision, saying that it was under investigation. Porter’s captain, Commander Martin Arriola, was subsequently removed from command of the ship and replaced by Commander Dave Richardson. On 12 October 2012, Porter rejoined Carrier Strike Group Twelve for its transit through the Suez Canal following extensive repairs to the ship costing $700,000. 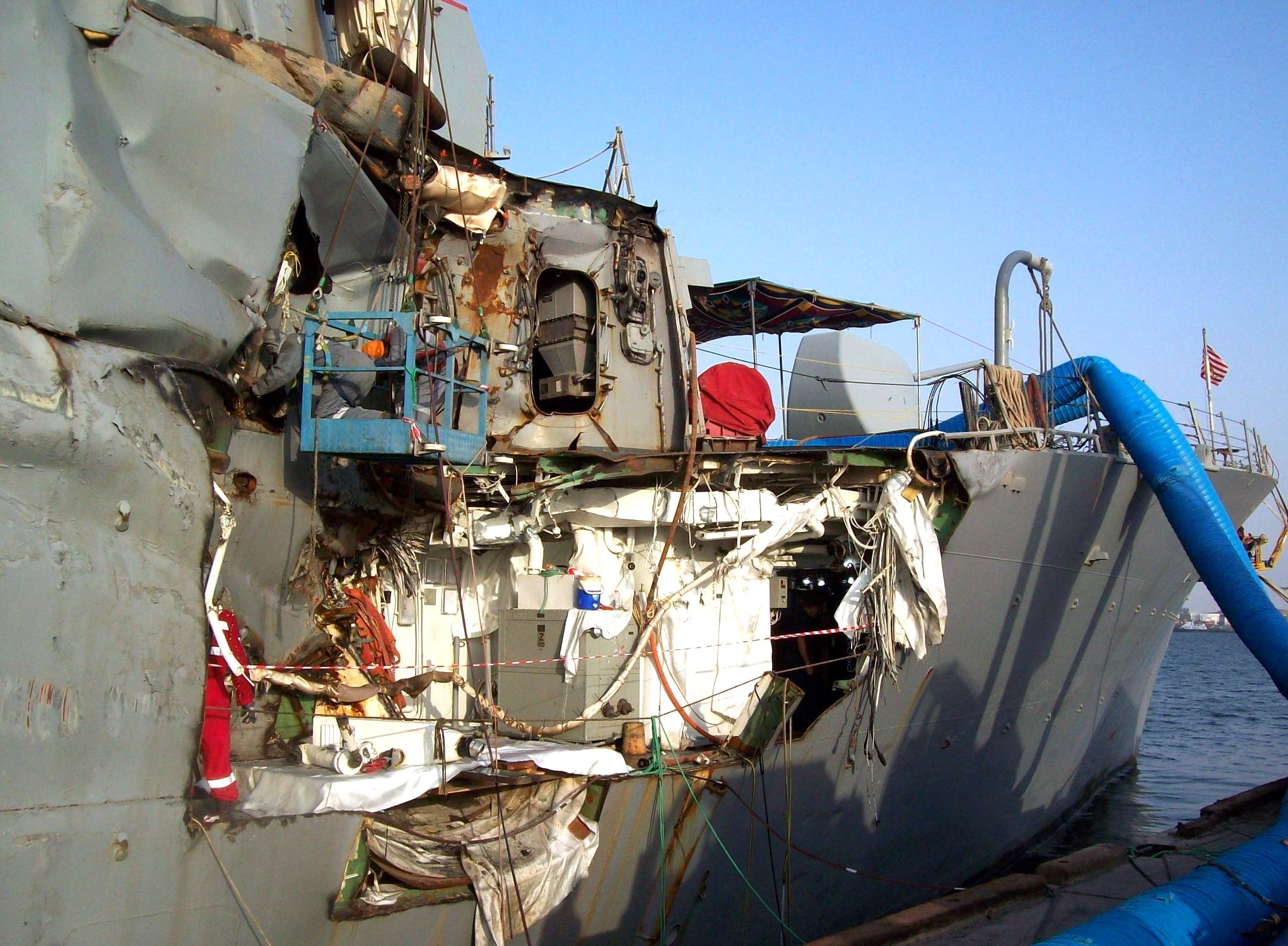 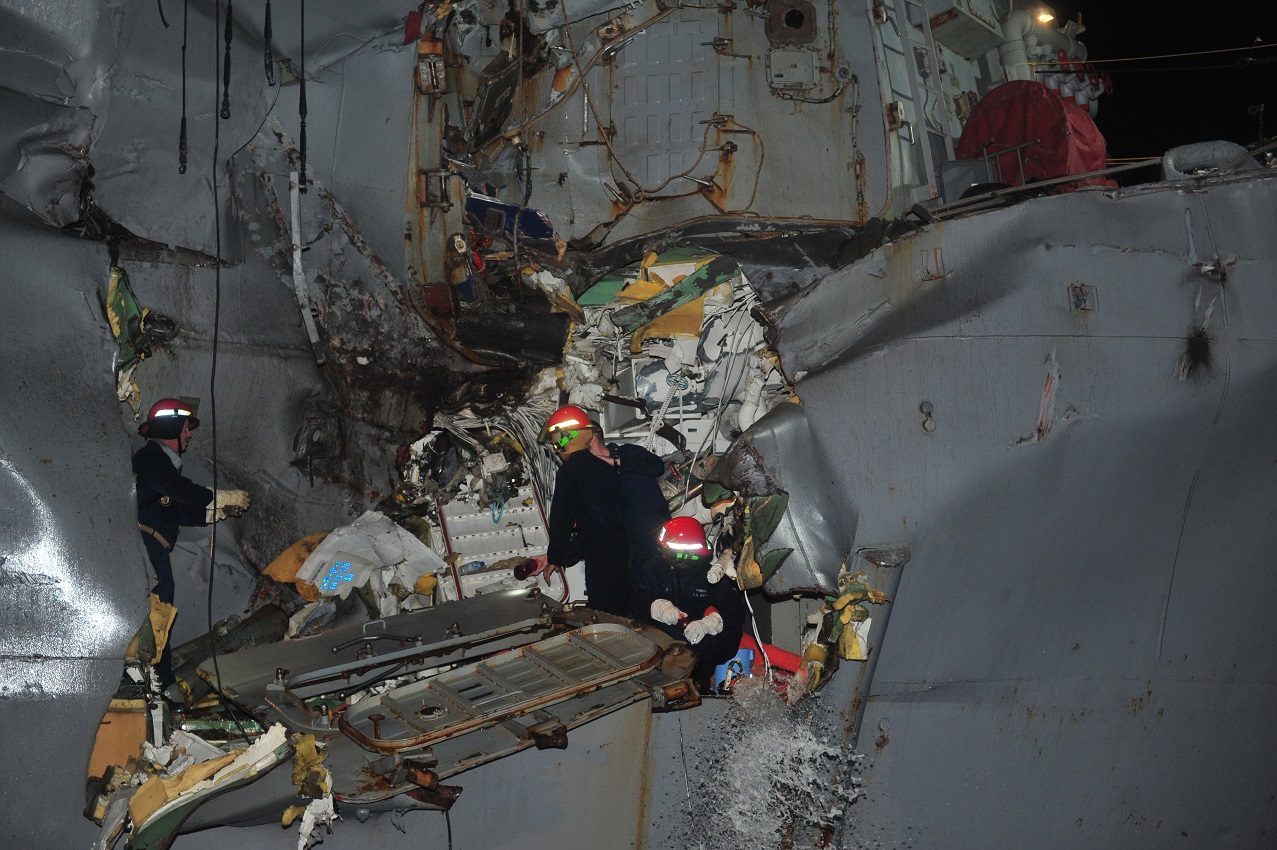