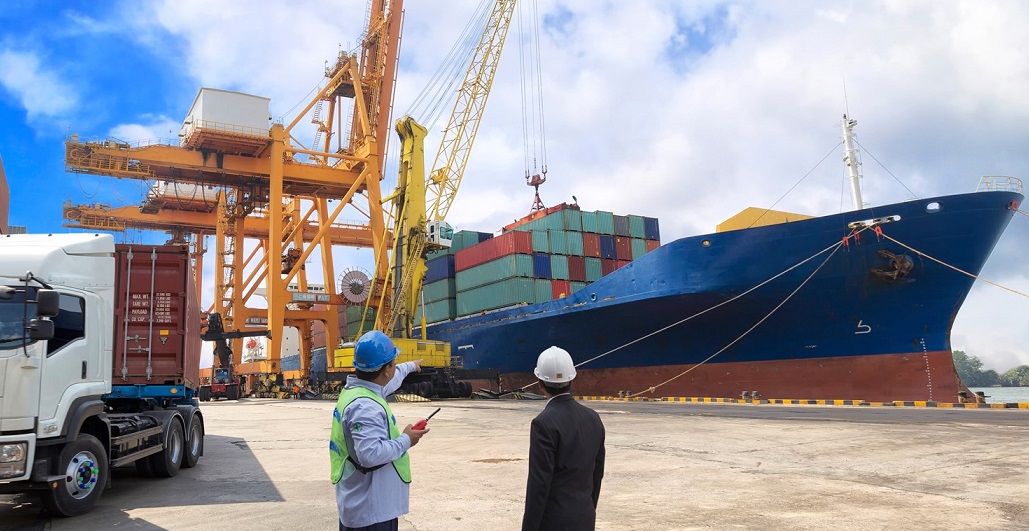 For the first time the Bulgarian Ship Suppliers Association will have the honour to welcome the annual OCEAN Board meeting and OCEAN Customs and Taxations Working Group meetings. The event will be held in Sofia, the capital of Bulgaria, on 26th and 27th April during the period of the first Bulgarian EU Presidency. The Chairman proudly presents BSSA and reflects on the role of ship supply for his country.

The Bulgarian Presidency of the Council of the European Union began in January 2018, a decade after the accession of the country to the EU, and will be running for 6 months until June 2018. The presidency is under Bulgaria’s national motto – “United We Stand”, which reflects the core values of cooperation of the European Union. The honour of the EU presidency also brought the great responsibility to highlight important issues for the Union. Bulgaria is focusing on several priorities – The Future of Europe and young people, Western Balkans, Security and stability, and The Digital economy. These issues resonate within the context of the maritime industry and the development of strong European ship supply sector.

For the future, the Bulgarian Ship Suppliers Association is looking forward towards continuing the good cooperation with international organizations and hopes to make it a tradition to host maritime events in Bulgaria.