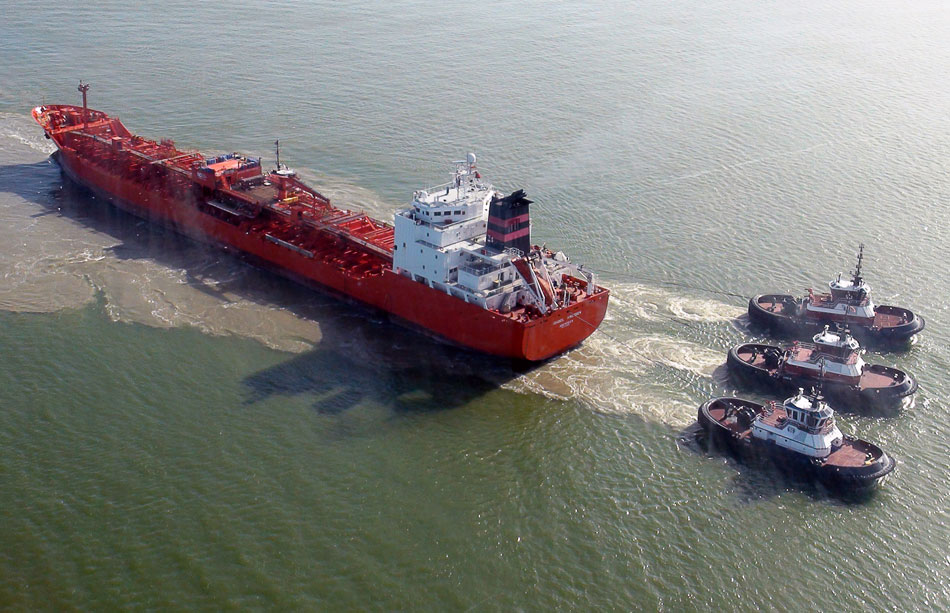 Rising energy claims against a reducing premium base; and the increased cargo accumulation risk onboard vessels and in port continue to challenge marine insurers.

Statistics released at the International Union of Marine Insurance (IUMI) Annual Spring meeting in Hamburg last week raise a series of issues that will continue to challenge marine underwriters for the foreseeable future.

Hull
The frequency of major vessel casualties rose again in 2016 for the second consecutive year. They had enjoyed a year-on-year decline until 2015 when they recorded a sharp upturn which was continued in 2016.

Conversely, the trend in total vessel losses (from 2000 onwards) continued its downward trajectory through to 2016 notwithstanding a minor uptick in 2015. In general, many markets were reporting a reduction in frequency of claims but an increase in the average cost of the claim.

The main causes of the total losses to 2015 were weather related but the frequency of losses caused by grounding or machinery damage were now increasing faster than any other cause. This was followed by fire and explosion which had remained largely constant since 2006.

It was thought that recent increases in total losses caused by machinery damage may have been a reflection of reduced asset values and the consequent increase in constructive total loss risk following major damage.

Energy
A significant drop in offshore activity with very little infrastructure spending and reduced drilling activity had significantly depleted an already limited premium base. The only positive factor in the energy mix was the increase in North American land rig utilisation in the shale basins.

In the mobile sector, concerns were raised over re-activation of rigs after a prolonged period of lay-up and the potential impact on attritional claims activity. However, the current spate of rig scrapping should improve the general age profile of the mobile fleet.

As expected, the low day rate environment had reduced asset values which had impacted negatively on insured values.

For platforms, lack of activity had meant that attritional claims costs were below the historical trend but the number of significant losses were above that trend line. This was particularly concerning given that the premium base had dwindled by at least two-thirds. More worryingly, it was thought that maintenance and HSE budget trimming by oil companies might soon filter through to the claims figures.

Cargo
Accumulation losses both on board ship and in port continued to cause concern for cargo underwriters.

The new generation Ultra Large Container Carriers were capable of carrying 20,000 TEU with a potential cargo value estimated at $985 million. This represented a significant risk for cargo underwriters and one that continued to increase. Put in context, MSC Flaminia which suffered a fire in 2012 carried a cargo valued at $115 million.

Accumulation risk in ports, particularly Chinese ports, was thought to be even greater. It was estimated that the value of cargo throughput at Shanghai could reach $1.6 billion a day, Shenzhen $681 million and Tianjin $477 million. The explosion at Tianjin in 2015 also resulted in a significant loss but might have been much worse. The total cargo estimated to be onboard the 754 ships in the port on the day of the incident would have amounted to more than $53 billion.

“Marine risks continue to grow both in size and complexity and it is vital that underwriters fully understand the potential losses that they are being asked to insure. It is gratifying to see the year-on-year decrease in total losses, but we must take particular notice of the recent increase in major casualties and the reasons for this.

The offshore sector continues to face challenges that look likely to get worse before they get better. Energy risks per se have not reduced, but the premium base from which they are settled, or reinsured, has shrunk dramatically.

The disaster in the port of Tianjin in 2015 serves as a reminder of the growing accumulation risk that continues to dog our sector and one that will only intensify over the coming years. As marine underwriters, we must continue to innovate and provide cost-effective insurance solutions to enable seaborne trade to continue without interruption.”