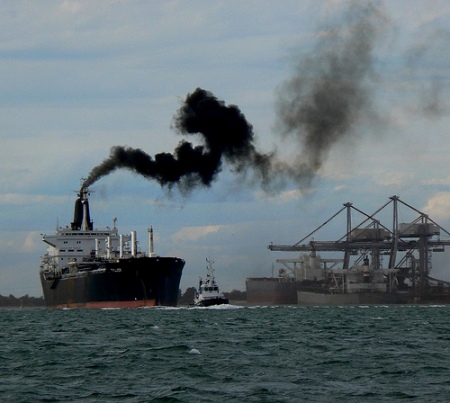 It follows an announcement by Danish giant AP Moller Maersk that it is introducing a new bunker adjustment factor (BAF) surcharge on 1 January 2019, a full year ahead of the global sulphur cap on marine emissions which enters into force on 1 January 2020.

Robert Keen, BIFA Director General said: “By any measure, these are very major increases, and they will be received negatively by BIFA members’ customers.

“While the shipping operators may say that the new BAFs are needed to cover the cost of switching to low sulphur fuels or fitting exhaust ‘scrubbers’, rises of this magnitude are unjustified and could be construed as blatant profiteering by shipping lines determined to exploit the situation.”

BIFA would also prefer any increases that are necessary to be consolidated within freight rates and with any required fluctuation being managed against that figure.

He added: “BIFA members are now faced with the task of explaining yet another surcharge to their customers, and what the rationale behind it is. The sulphur surcharge is bound to be extremely unpopular.

“Sometimes there is an unfair perception that our members are to blame.”

The latest swingeing increase is only the latest in a series of surcharges imposed by the shipping lines, and BIFA has long campaigned against them.

Earlier this year, leading container shipping companies announced almost in unison that they would be levying “emergency” bunker surcharges in response to rising fuel costs.

“Forwarders do not like shipping line surcharges – we have been challenging, and will continue to challenge their legitimacy on behalf of our members – and their customers,” says Keen.

Past attempts by lines to hike rates have included surcharges for equipment imbalance, peak season and currency, along with other fuel surcharges.

Keen adds that the number of surcharges and fees continues to grow, many of them with no real explanation or justification.

He added that while forwarders would continue to do all they can to minimise surcharges ultimately at least some of the cost had to be passed on to forwarders’ customers.